The Final Girl – premiere at the Royal Conservatory of Brussels 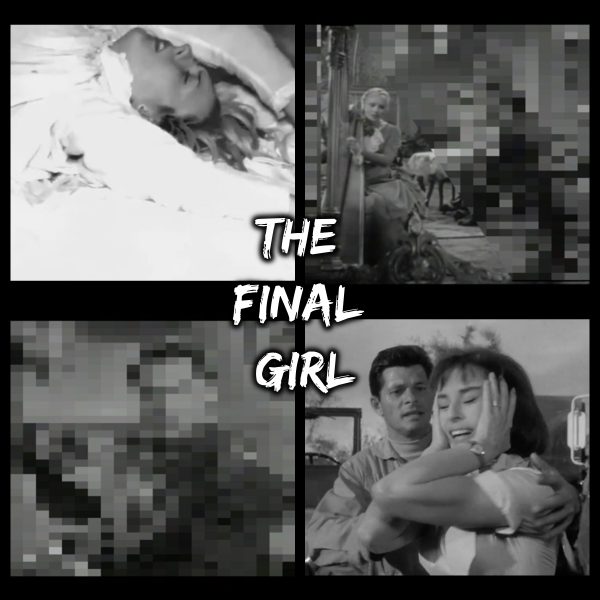 The Final Girl, my newest piece for female harpist and electronics, will be premiered by Martina Antognozzi during the annual concert of the composition department.

Below a few words about my inspirations for this piece:

For thousands of years, the harp was considered a masculine instrument thanks to its associations with the god Apollo and King David. Only a few centuries ago, it took on ‘feminine’ connotations of delicacy, beauty and heavenliness. It is this idea of the harp as a woman’s instrument that I draw on in this piece.

My second inspiration comes from my interest in female hysteria. Many symptoms of this alleged medical condition were just signs of normal functioning female sexuality, but thanks to a lack of scientific knowledge female hysteria remained in use as a medical term until the 20th century. Even nowadays, it has lasting social implications.

This piece is a comment on the unfairness and harmfulness of these stereotypes.